Legend Group agency prepared an advertisement campaign of fruit teas produced by Herbapol Lublin. We were the authors of the strategy and the creation. The campaign proposed by us, tilted: “Because your day has many tastes” informed about product novelties and new positioning – various teas for various times of the day, occasions and moods. A supplementation to tv campaign was the advertisement in 10 most popular women’s magazines. In a part of the magazines we also planned sampling. One year later we produced 8-seconds sponsor’s billboards transmitted before popular social drama series and press advertisements. Those activities in turn promoted new packages of fruit teas and green tea. 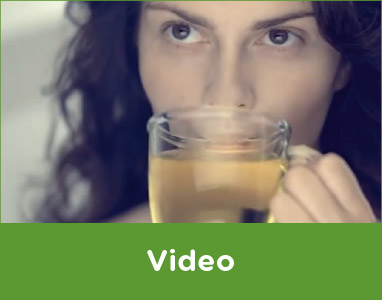 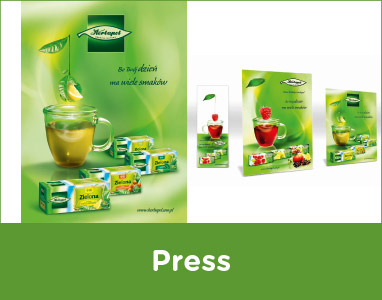